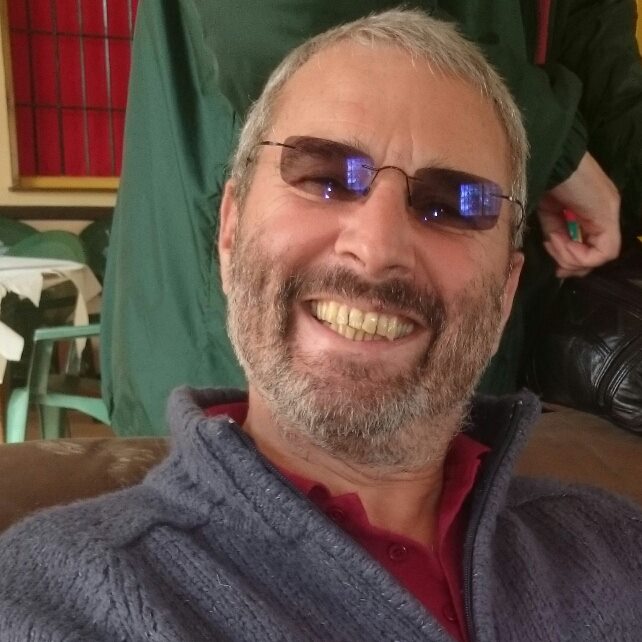 Originally from West Yorkshire, Vaughan joined the Royal Air Force at the tender age of 16 where he remained for 28 years, before moving to serve a further 18 years in the Royal Fleet Auxiliary, the civilian branch of the Royal Navy that crews and operates its logistic ships. During his 46 years of service, Doc has lived in Mainland Europe, Gibraltar, Cyprus, the Middle East, the Far East and Central America as well as travelling the seven seas.

Employed as a medic throughout his 46 years, (hence the nickname “Doc”) his working environments ranged from Practice Manager of a large General Practice to Search and Rescue as the “Dope on a Rope” on helicopters.

Vaughan’s musical interests are also quite eclectic, but he has a particular love of Folk and Blues and has been a frequent attendee of Fairport Convention’s Cropredy festival held every August and has been lucky enough to meet and socialize with many of his heroes.

On the subject of more mainstream popular music, the 60’s and 70’s were, for him, the golden years.

Vaughan first cut his teeth as a broadcaster on Radio East in the late 70’s, delivering music and news to the forces community in Gibraltar, whilst serving there with the RAF.

He moved to Spain in 2006, finally retiring to live here permanently in January 2020.