Paul I and Paul R 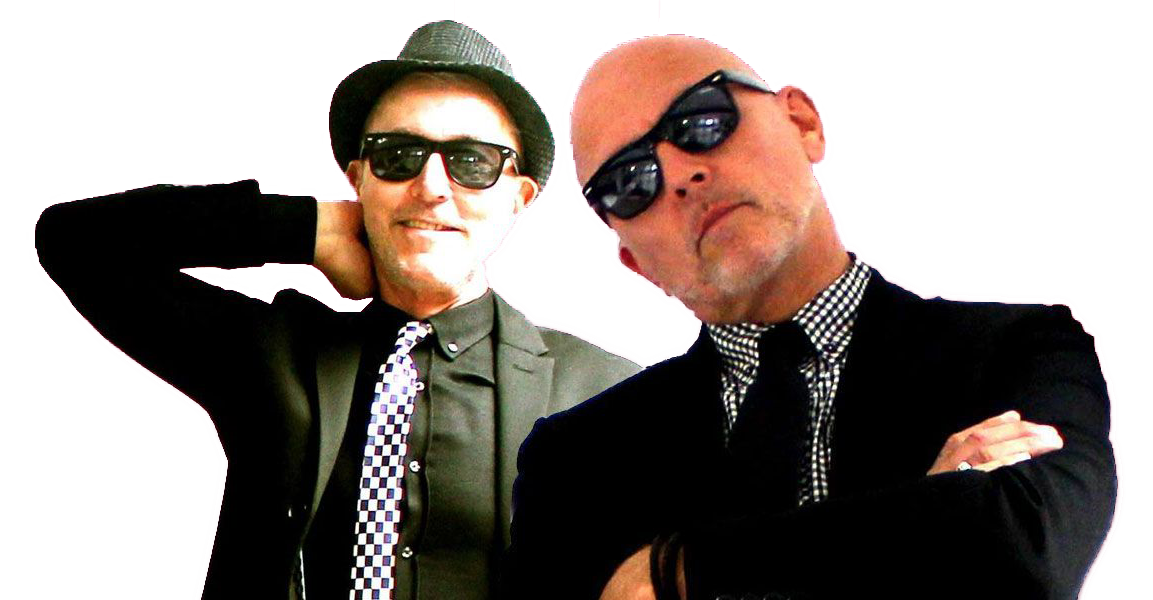 Paul and Paul present The Ska Show, where North and South come together.

Paul Ingman, from Sheffield, and Paul Rawlins from Chelmsford, are both members of The All Skas, a popular Ska band performing around Almeria, and the other costas.

Paul Ingman, guitar, performed extensively around the Northern club scene in the 70’s and has diverse music tastes. He was influenced by the early Blues musicians.

Paul Rawlins, keyboards/vocals, when he wasn’t teaching music, performed in some of the UK’s leading tribute bands, in theatres and venues all over the UK.”