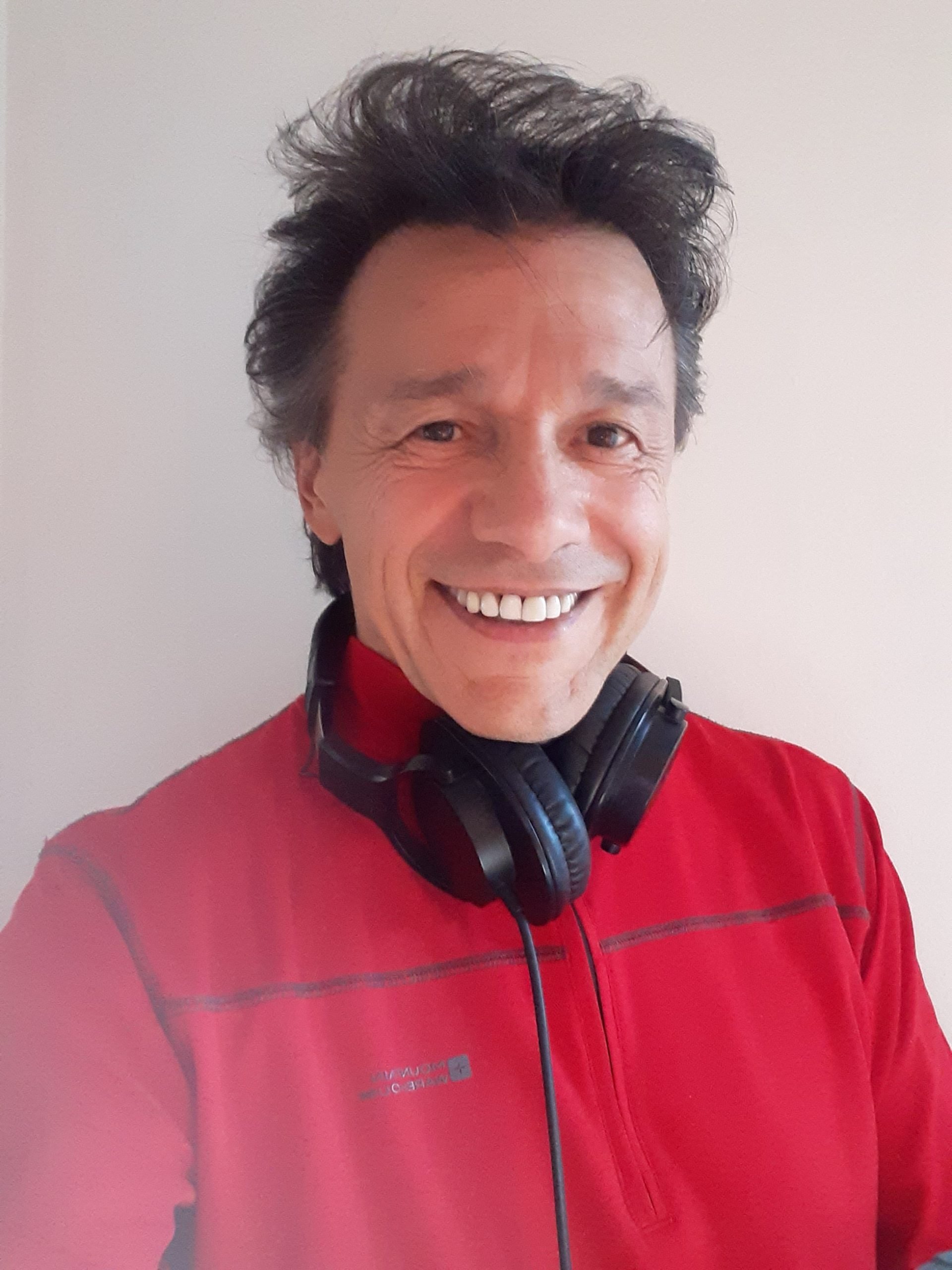 Nino is an award winning radio and television host probably best remembered for his 1980’s mullet hair on Children’s ITV show ‘Splash’. On radio he has been heard on stations in the UK, Europe and the USA.

On television Nino was seldom off of our screens during the 1980’s and 90’s, hosting his own shows for BBC, ITV, Music Box, C4 and Sky TV. Nino was a presenter of ITV’s Splash, Summertime Special, Get Fresh, Cliff Richard’s Tennis Night and The American Match. Nino hosted the ITV quiz shows Mr & Mrs and Love Me, Love Me Not and was the show business correspondent on London Tonight LWT, continuity announcer on Children’s ITV and frequently appeared on game shows such as Give Us a Clue, Who’s Baby, Pyramid Game, What’s My Line and BBC’s You Bet.