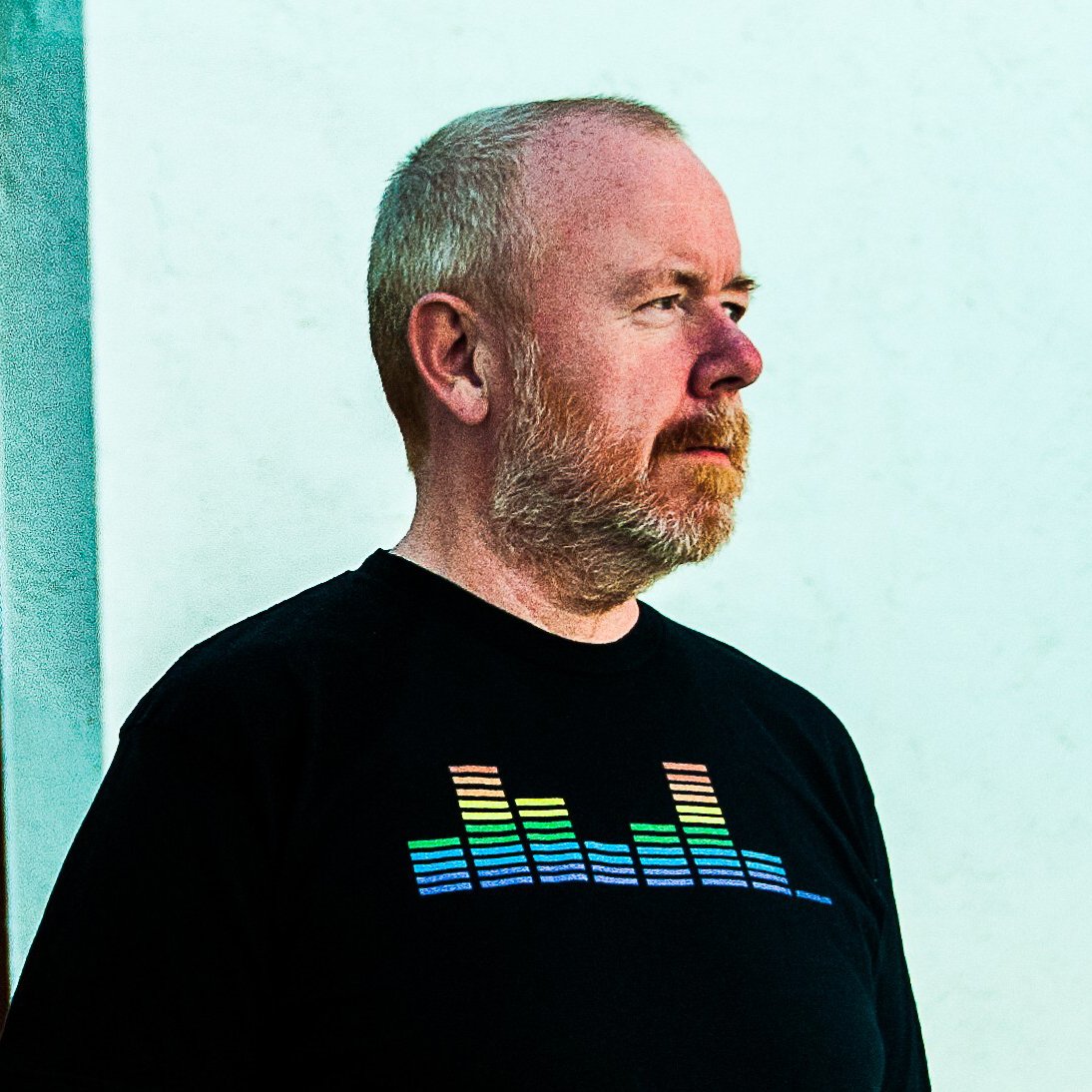 Moz Morris is a DJ, Remixer & Producer based in Bédar, South East Spain Moz has been into music since he was about 3 years old. He was into pop and rock music until he got into dance music and started club DJ’ing in the 1980’s. He was resident DJ at the Flamingo in Blackpool for two decades and played all over the UK with guest spots in many clubs.

He still plays gigs over here in Spain sometimes and enjoys playing for a live audience.

Moz has a home studio to work on his own remix projects. He’s had remixes released in the UK & USA. Now he works on a lot of classic remixes and edits under the name RazorTrax which he will, no doubt, feature on his dance show, The Costa Dance Session!

Moz’s other show on BreezeFM is his Sunday Session in which he usually tries to bring in themes or featured artists each week.