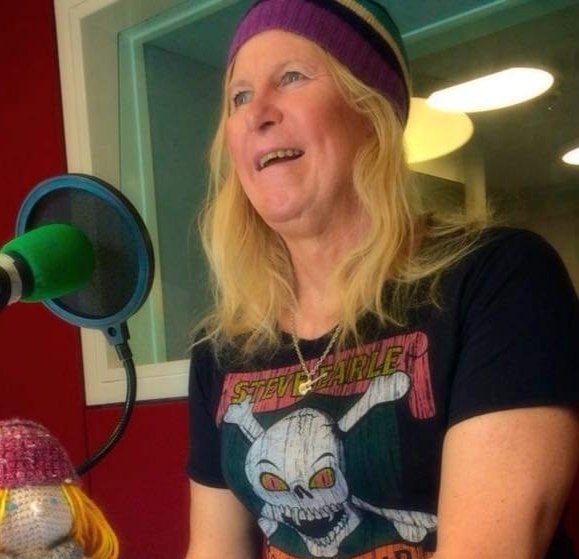 Emma gew up in the heart of heavy metal in Birmingham. This influenced both her musical tastes and her later songwriting.
She has now released three albums as a solo artist, backed and produced by the fabulous Martin Stephenson. Her songwriting is gritty but melodic- country and Americana with attitude, reflecting her social conscience and love of all musical genres. She brings that dynamism and musical knowledge to Breeze.