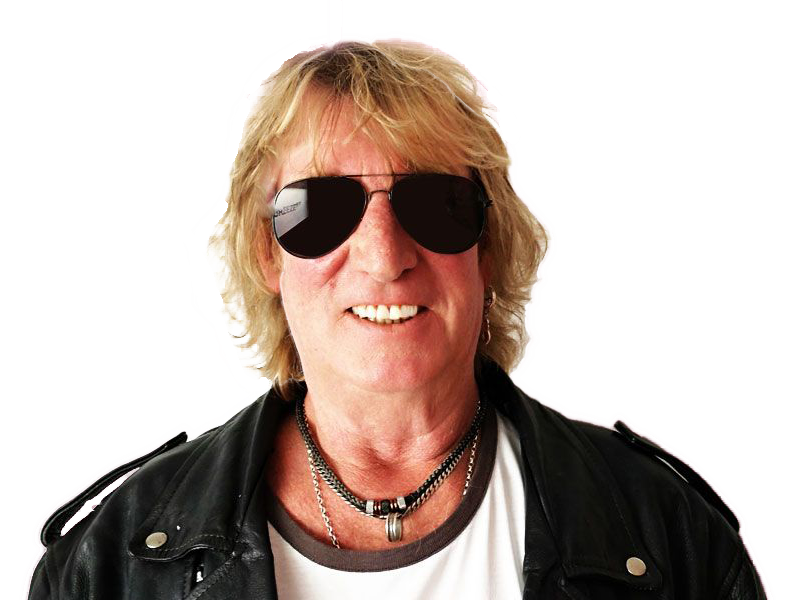 Born and bred in Bristol, Bobby has over the years worn many hats. These included being a journalist and cartoonist, managing bands and, for a couple of years teaching communications to adults. He started with the BBC at the tender age of sixteen and continued working for them over the next twelve years. For a brief period he also worked for GWR, now Heart radio. When not broadcasting he worked as a live DJ both in the UK and internationally. His proudest moment must be when he organised the very first Band Aid appeal and was the first to show the video beating Top of the Pops by four days.

Moving to the present, he came to Spain to retire, little realising that he would make a return to radio. Some of you will know that he worked for a local station where he made great friends both on the station and outside. So, here he is, part of Breeze FM and on the wireless six days a week. What an adventure!