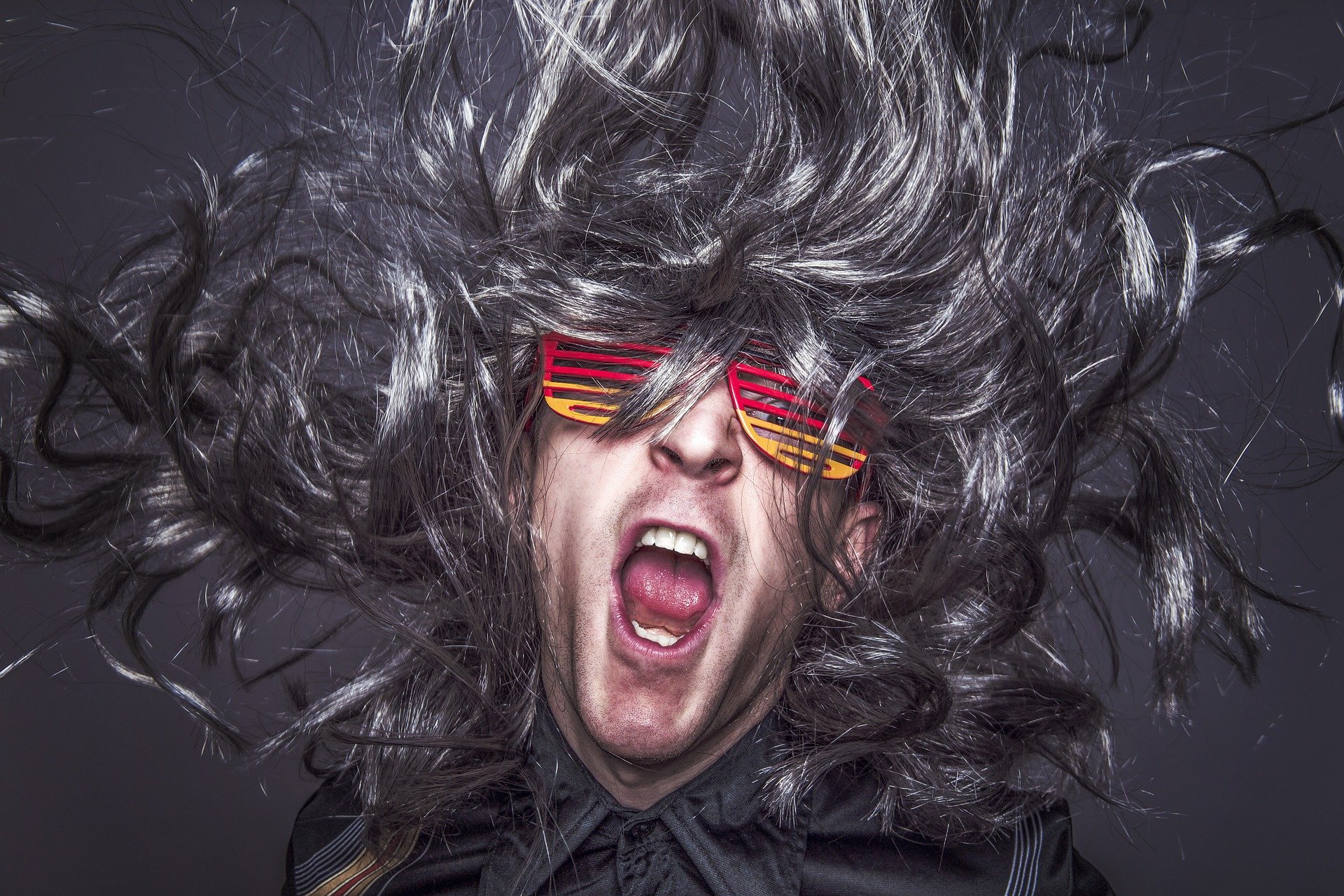 We here at Breeze are pleased and thrilled to present to you the all new 7 O’Clock Rock show. Bigger and better than before now with genre specific shows and also some great new presenters. Joining Steve Mosley will be Keith ‘Froggy’ Lazell and veteran rock broadcaster, Andy Fox

Each show is carefully crafted to bring you the very best in each style of rock music. Take a look below at the different shows each night, there really is something for everyone, so forget the TV and ensure that you join us at 7pm Spanish Time (6pm UK time) for 2 hours of outstanding music Monday to Friday and to quote AC/DC ‘Let There Be Rock’.

Well this really does exactly what it says on the tin. This is the show which will reach parts where no other can! With a playlist of over 100 classic rock bands, this show will blow your mind and your speakers, you will not be disappointed.

Whilst not giving any secrets away, the theme music to the show alone will instantly transport you back in time to when Classic Rock was King. We are talking about bands such as AC/DC, Aerosmith, Black Sabbath, Deep Purple, Def Leppard, Free, Iron Maiden, Judas Priest, Kiss, Led Zeppelin, Metallica, Queen, Status Quo, Thin Lizzy, UFO, Van Halen, Whitesnake, ZZ Top and many more.

It really will be an A-Z of classic rock music, so get out your denim and leather, splash on your patchouli, and hold on tight whilst we step you back in time with some of greatest best selling rock artists of all time.

So do you love to hear musicians who really know how to play their instruments? Maybe complex musical passages, and the type of song you would not normally hear on daytime radio?

Well if you do then you are in for a treat, but fear not if the thought of long songs from the likes of Yes, Pink Floyd, Emerson Lake & Palmer, Jethro Tull etc. are not to your exact taste, whilst we will be featuring artists such as these, there will also be other artists who fall into the Prog Rock category which we will feature, songs which you will think ´I know this band, I love this song, I remember this being in the charts´, so there will be something for everyone as we will also be featuring artists with chart hits such as Asia, Argent, Genesis, Marillion, Mike Oldfield, Peter Gabriel, Procul Harum, Supertramp, The Moody Blues, The Stranglers and many more.

Enjoy the hit songs and marvel at the skill of some of the best musicians in the world. If you are not familiar with some of the artists and material, you will be amazed as the songs take you into another dimension. It really will be Progtastic!

We went though many options for the name of this show including, Mainstream Rock, Adult Orientated Rock, Soft Rock and Arena Rock amongst others, but in the end we decided to call it ´Easy Rock´, although the writing, craftsmanship, playing and skill of the music on this show is anything but easy.

On this show we will be featuring a multitude of extremely talented artists, bands and singer/songwriters. Artists who write their own songs, who play their own instruments, artists who can produce hit singles, together with outstanding album tracks. These are the cream of the crop, artists such as The Beatles, Bruce Springsteen, Bryan Adams, Carly Simon, Chris Rea, David Bowie, Dire Straits, Electric Light Orchestra, Elton John, Kate Bush, Paul Simon, Santana, The Police, Tom Petty, U2, Van Morrison and many many more-

If you want all killer and no filler, then grab a drink, sit back, turn it up loud and listen to some of the most popular and skilled artists this world has ever known.

If you love the Blues then this is the show for you. This is a show that will cover nearly a century of Blues songs. Yes, we will be covering a wide spectrum on this show from modern day blues artists such as Larry Miller, Laurence Jones, Chantel McGregor etc., through to classic rock blues artists such as Peter Green´s Fleetwood Mac, Eric Clapton, Stevie Ray Vaughan, Joe Bonamassa, Rory Gallagher, Robert Cray, Walter Trout, Rolling Stones etc.

We will also head back in time to the root of the Blues in places such as Memphis, Chicago and the Deep South with artists such as B.B. King, Willie Dixon, Howlin´ Wolf, John Lee Hooker, Robert Johnson and many more.

It really will be a musical journey through time which every Blues lover must not miss. Grab your harp, sit in your rockin´ chair, get the Moonshine out and let the blues show transport you to another world.

‘Classic to Modern Rock, Prog to Metal and all things in between’.
Andy Fox brings his encyclopaedic knowledge of rock to Breeze 97.7fm 7 o’clock Rock. His show regularly features guest interviews, featured albums, rock history, rock news from the web and a weekly competition for current CD’s, DVD’s and books etc.